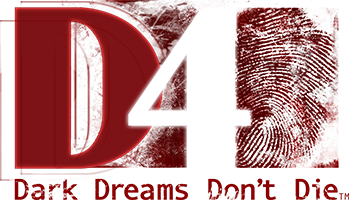 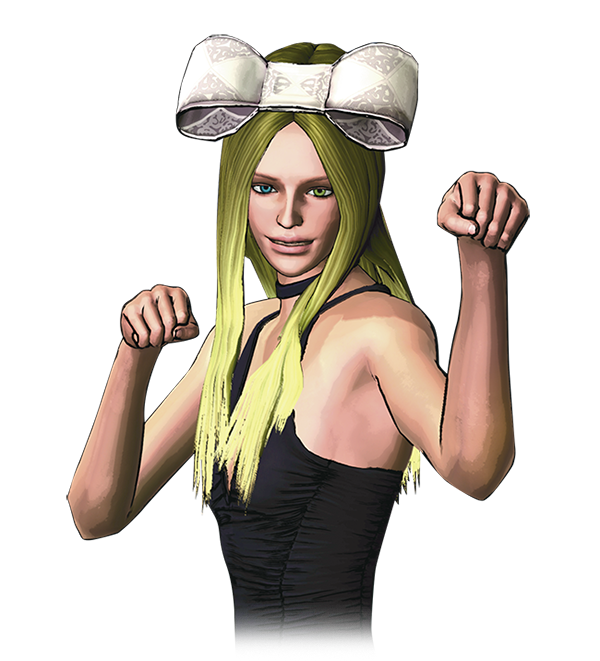 His name is David Young – formerly with the Boston PD Narcotics Unit, now a private detective. He possesses the supernatural ability to “dive” into the world of the past by touching left-behind items called “mementos.” Two years ago, Young’s wife was killed by an unknown assailant, and Young suffered a blow to the head that cost him his memory. His wife’s final words: “Look for D.”
D4: Dark Dreams Don’t Die - A new indie mystery adventure game from SWERY, the mind behind Deadly Premonition. This unsettling tale unfolds through a series of episodes as the hero pursues his wife’s murderer and dives into the past. Season One includes the Prologue, Episode 1, and Episode 2.
Enter the crazy world of D4, meet its cast of quirky characters and watch as the gripping tale unfolds.

THIS IS THE STORY OF A MAN WITH A VERY STRANGE FATE. 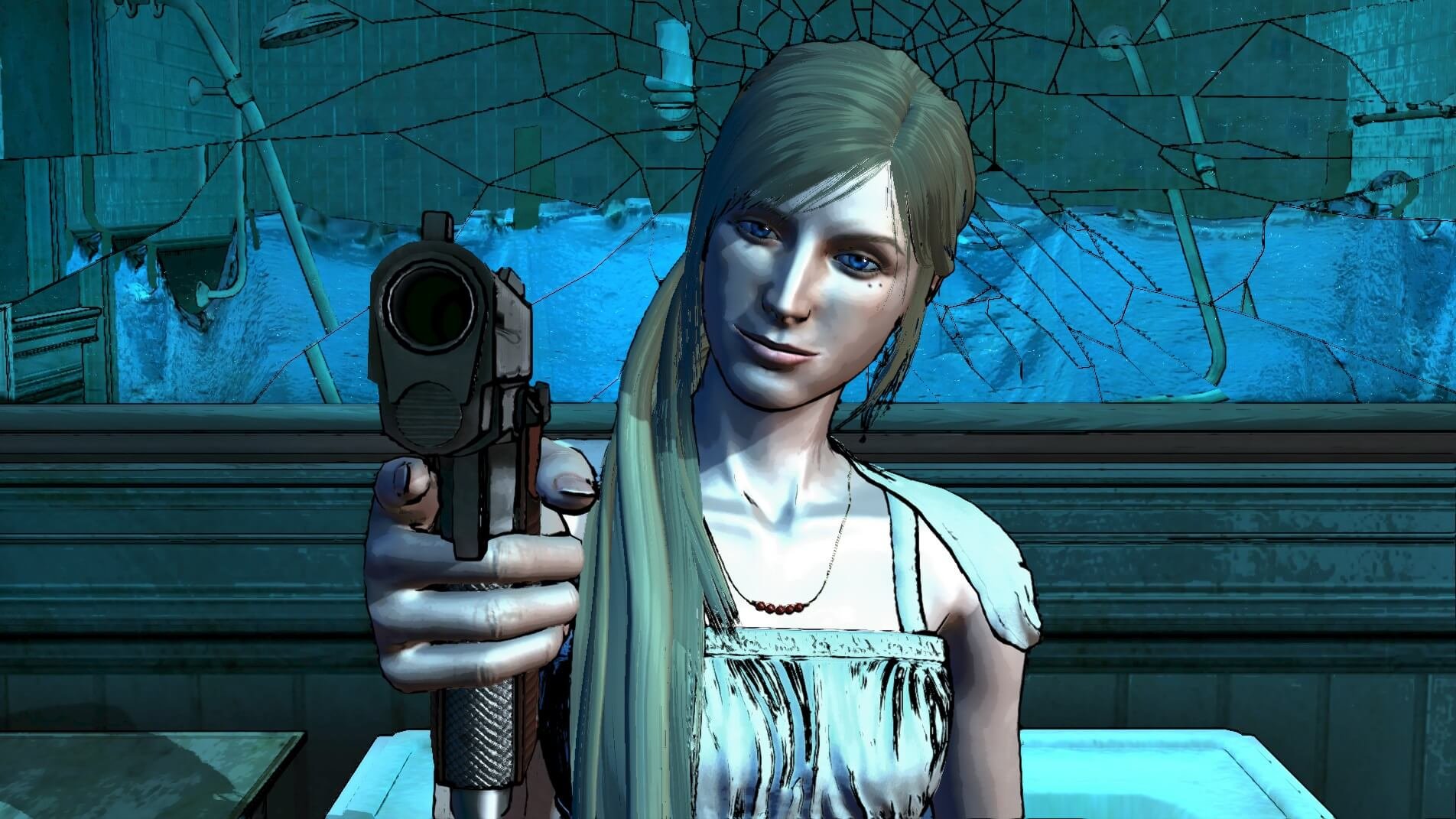