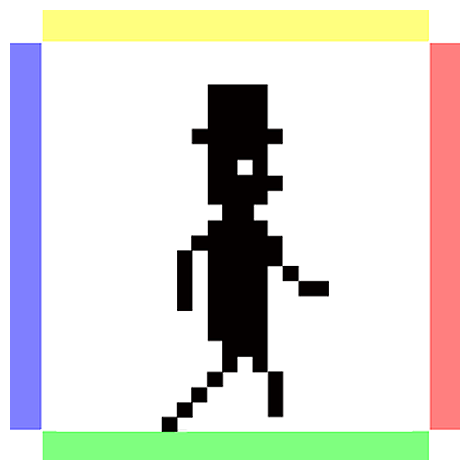 A 2D puzzle/platformer with a simple yet ingenious concept: spin and stretch the ends of the protagonist's boxed prison to overcome obstacles and complete each stage. This indie game's prototype was first revealed in 2013, and received much acclaim at the NicoNico Indie Game Fest, E3 IndieCade ShowCase, Intel Level Up, and Japan Media Arts Festival. Now it's coming to the PlayStation®4 and PlayStation®Vita! Let's Roll! 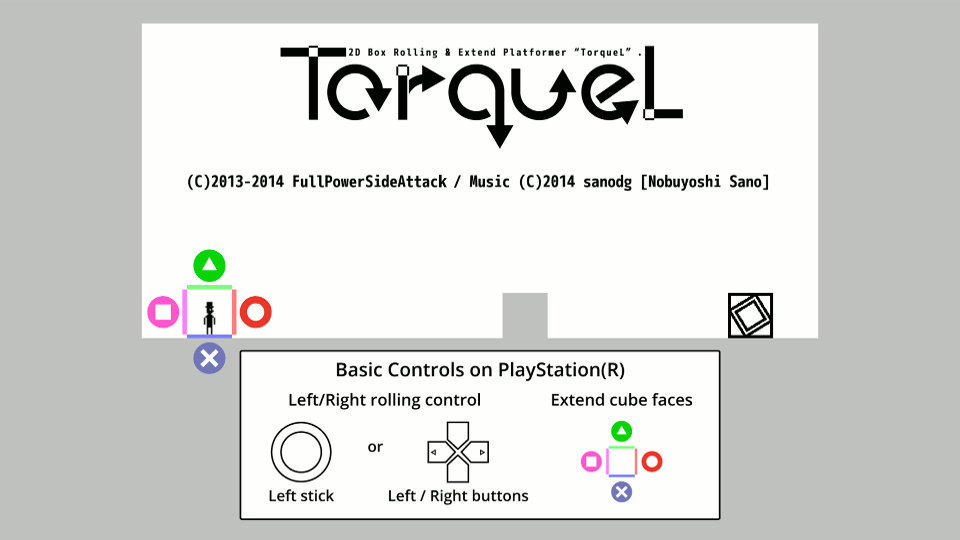 Roll, tumble and extend to get over magma, high walls, and myriad other obstacles in this puzzle game.

TorqueL is a unique 2D 'rolling' & 'extend' platformer/action/puzzle game. Including a total of 50 chambers, and 7 basic routes. Can you discover it all? 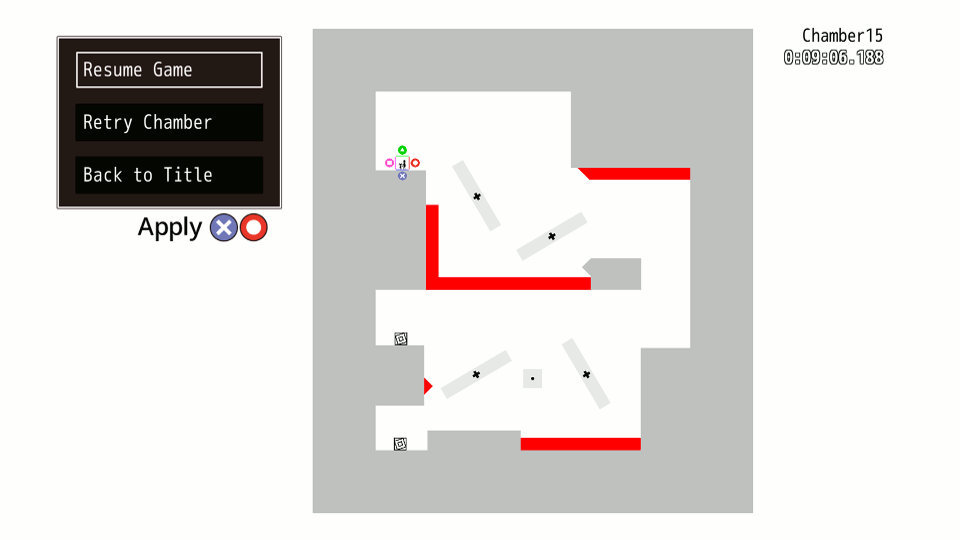 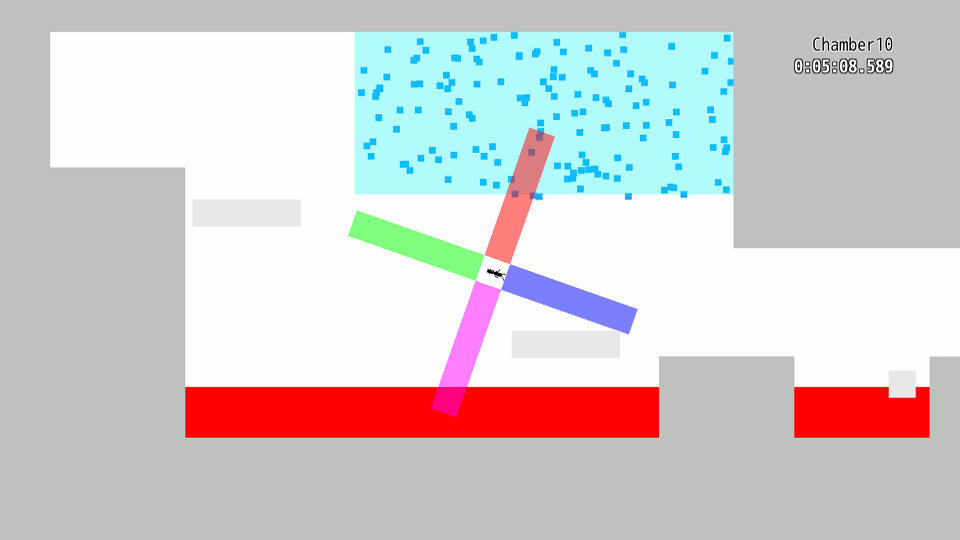 Purchasing this content entitles you to both the PS4™ system and “PS Vita” system versions! Some functions and features may not be available on PlayStation TV. 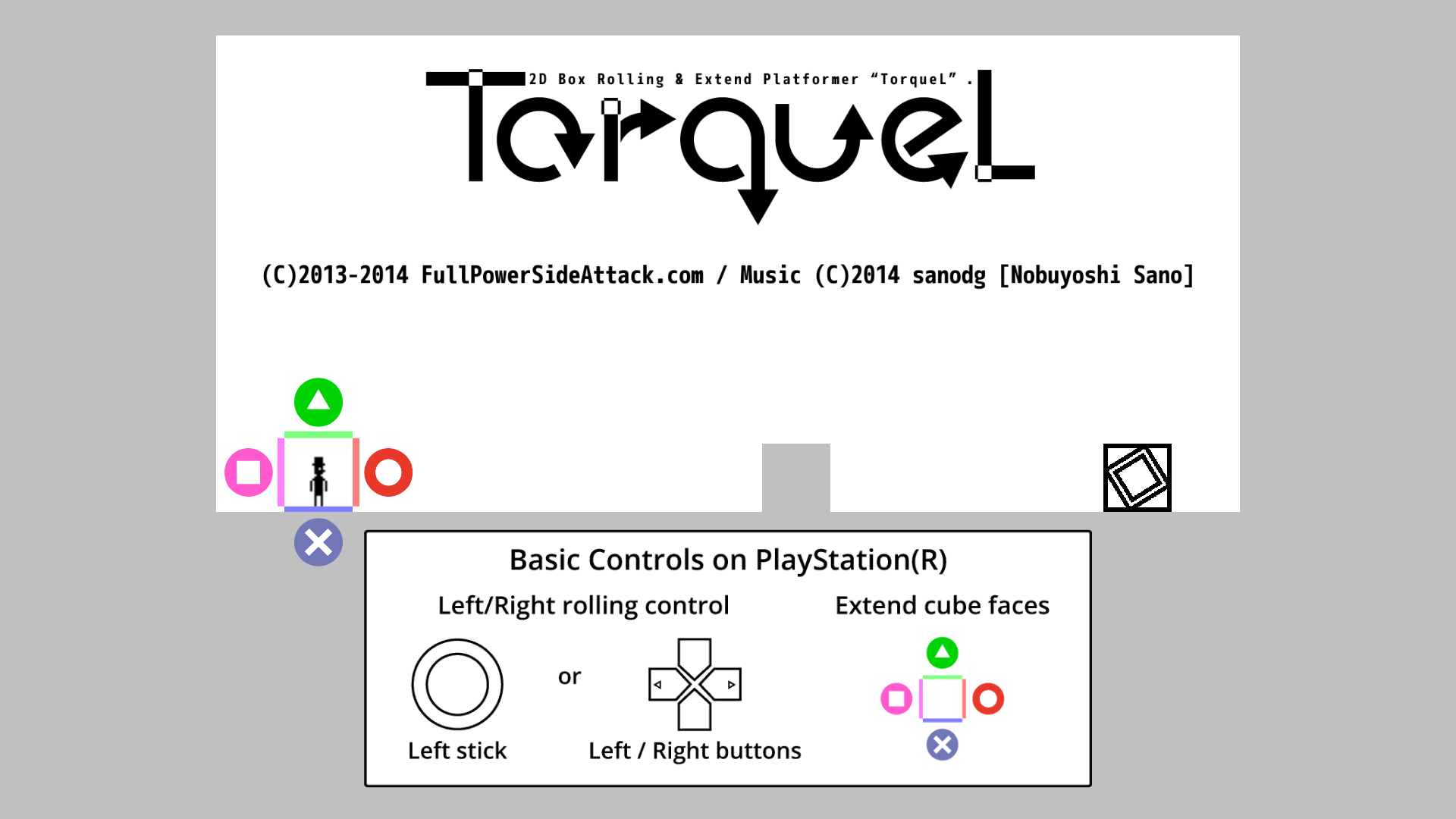