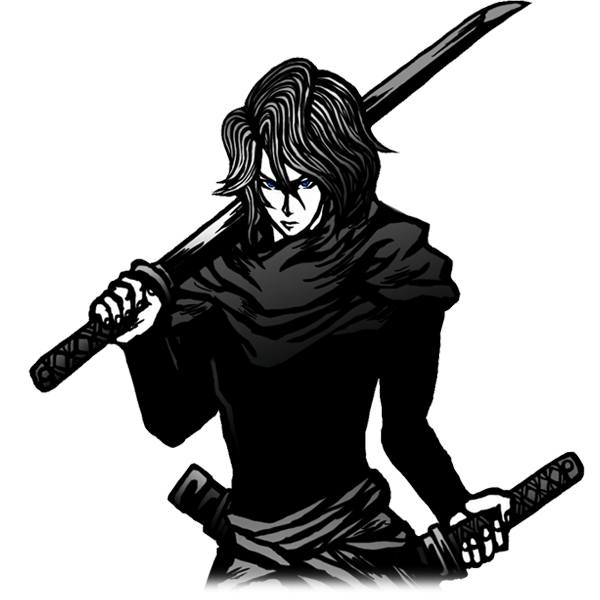 This is the tale of the descendant of a family line with whom Yukie fell in love. Take control of the main character, Yukiji, and make your way through the snow-covered mountains of winter to find the ghost Yukie and exact your revenge. Engage in battle scenes in which you listen to the sounds and launch attacks on your opponents. Enjoy the beautiful, film-like graphic renditions. Play through the game as if you were reading through the chapters of an ancient decorated scroll.

A unique and engaging world in which the story unravels as you follow along the snowy path. 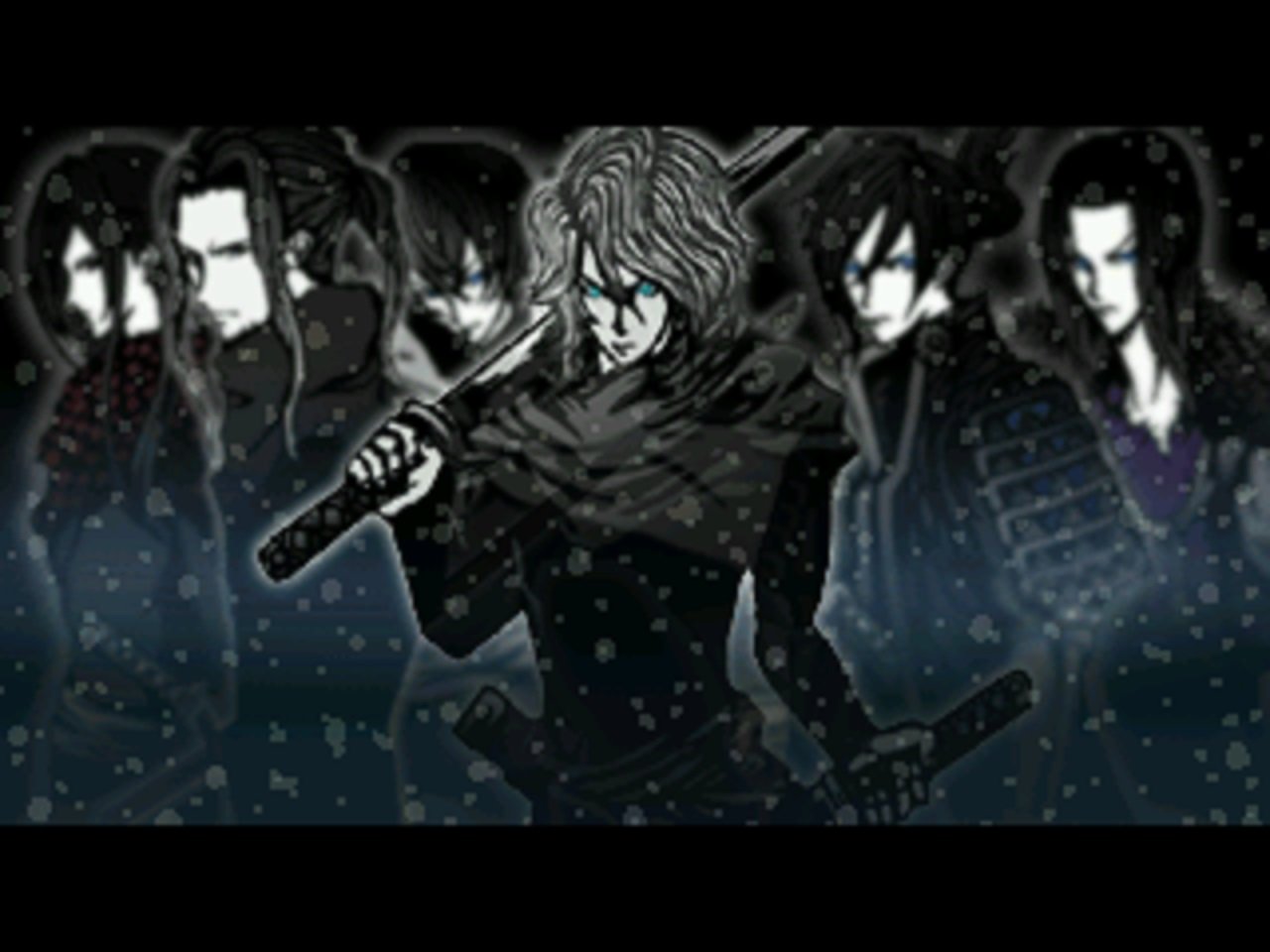 This is a Japanese-style adventure game in which the world has been plunged into eternal winter and the people are killed at will by the “Snow Woman” known as Yukie. The game tells the tale of the intertwined fates of Yukie and the story’s hero, Yukiji, whose ancestor Yukie fell in love with years ago.
You don’t simply follow along with the story passively; you will also use sounds and markings along the path to attack and defend yourself in heated battle scenes. This all-new type of visual novel features simple monochromatic graphics depicting a world covered in snow, yet also boasts exciting and beautiful battle scenes. Highly recommended for players who simply aren’t satisfied by run-of-the-mill visual novels.

The story is brought to life before your eyes by using the left and right keys to walk along the screen and progress through the calm, soothing “recital”.
Basic gameplay comprises progressing through the story from the point of view of Yukiji, the main character―however, there are some scenes which are depicted from other characters’ points of view as well. The game tells the tale of the ancient connection between Yukiji’s ancestors and Yukie.
As the story progresses, the terrible and sorrowful truth of Yukiji’s family line gradually becomes apparent, and the striking graphics and melancholic score help deepen the player’s sense of immersion. 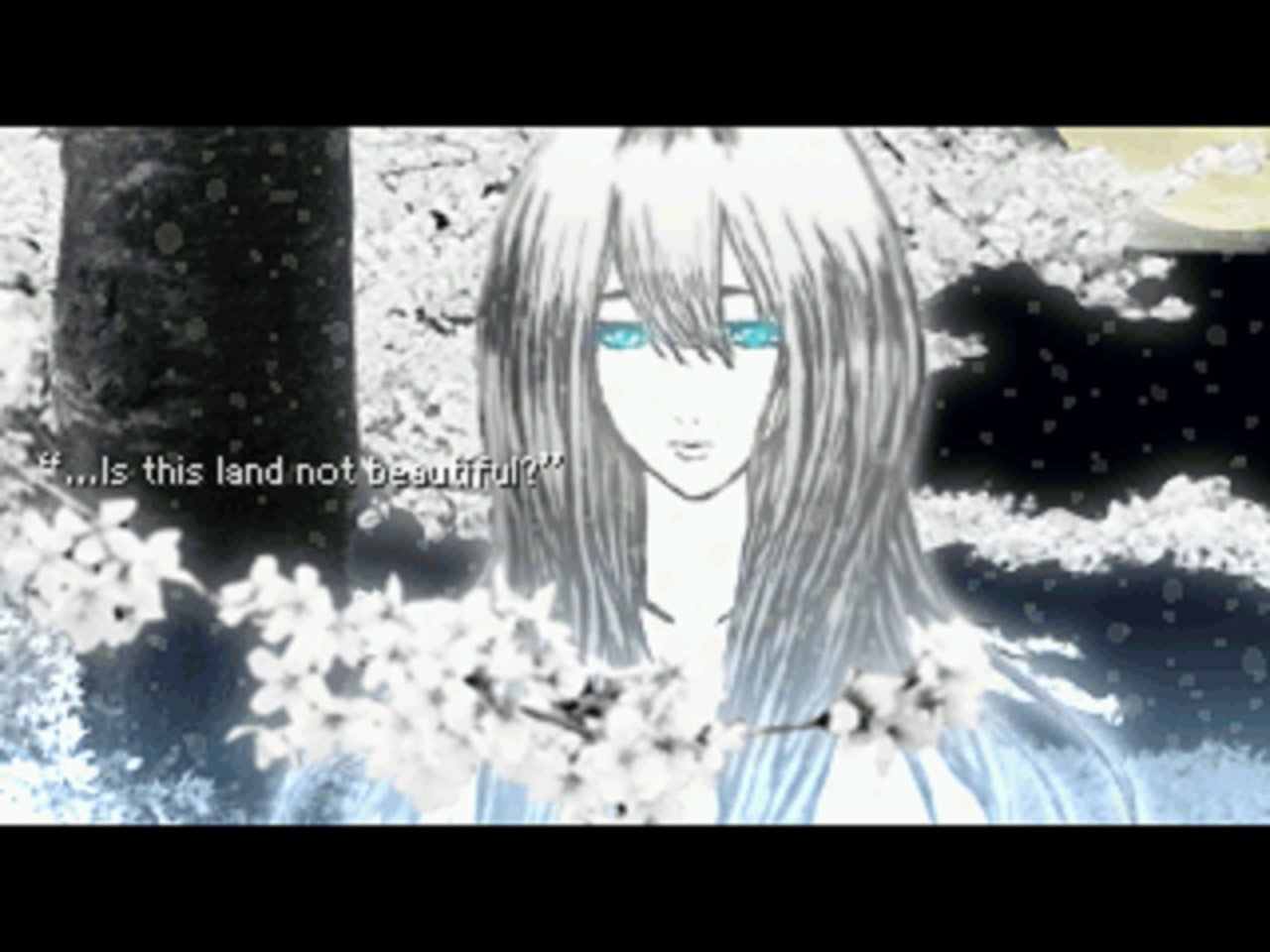 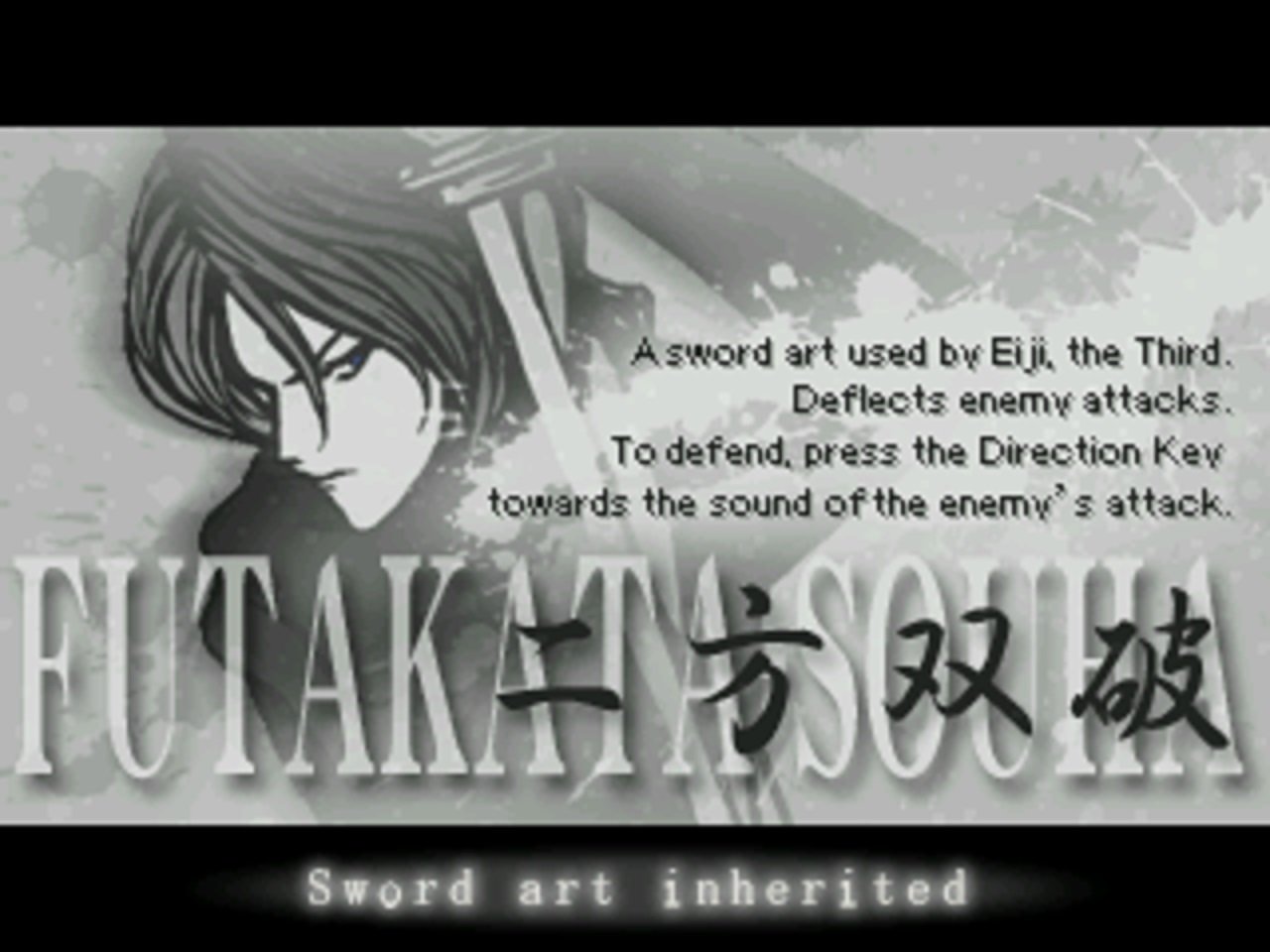 Battle using your mind’s eye to ascertain your enemies’ power

Those possessing the “Blue Eye”―proof of one’s lineage―also possess a special power unique to this family line.
Yukiji can use his “Mind’s Eye” power to sharpen his consciousness and preemptively sense his enemies’ malicious intentions using sound, allowing him to swiftly cut down any opponent who comes too close.
During battle, the player must discern between the different sounds and hit the right buttons at the right time in order to launch attacks. When encountering an enemy along the path, three options are available: “Kill”, “Talk”, and “Leave”. By listening closely to the momentary sound given off by an opponent’s soul, Yukiji is able to avoid conflict by choosing to converse with said opponent or simply run away instead of resorting to senseless violence and cutting them down in battle.

Inherit both the sins and skills of your forefathers

Having sworn to exact revenge on Yukie, Yukiji is able to use his Mind’s Eye to listen to the voice of the sword passed down from his ancestors―a sword drenched in the sorrows and regrets of his family line.
Yukiji must find the sword, which sleeps somewhere in the snow-covered plains, in order to acquire a range of skills as well as memories of the past.
By learning to listen to the voice of the sword, Yukiji can grow and learn a variety of new skills, such as preemptively attacking opponents and using the directional keys to defend against enemy attacks.
Defeat Yukie while cleansing Yukiji’s family line of sin and regret. 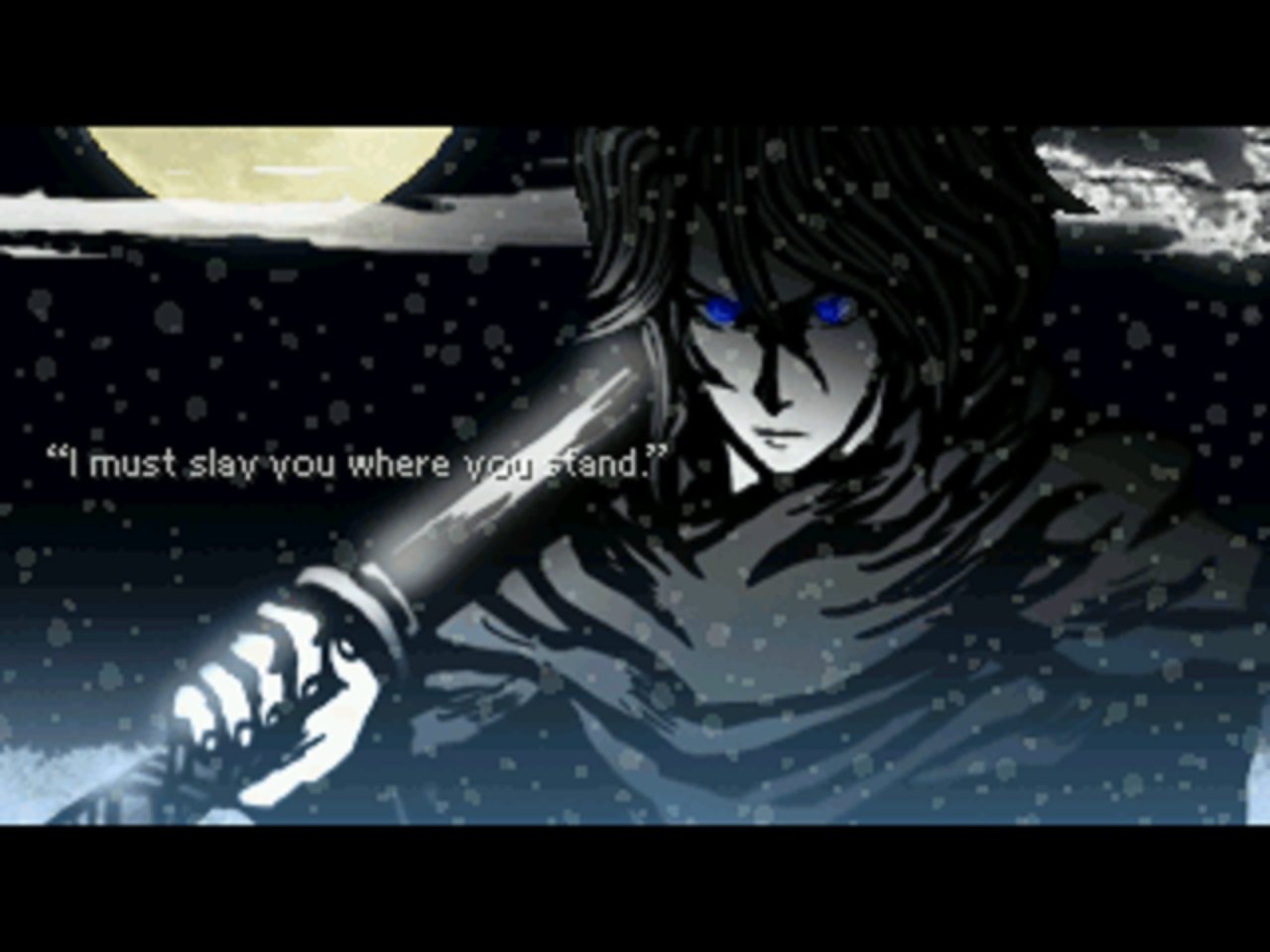 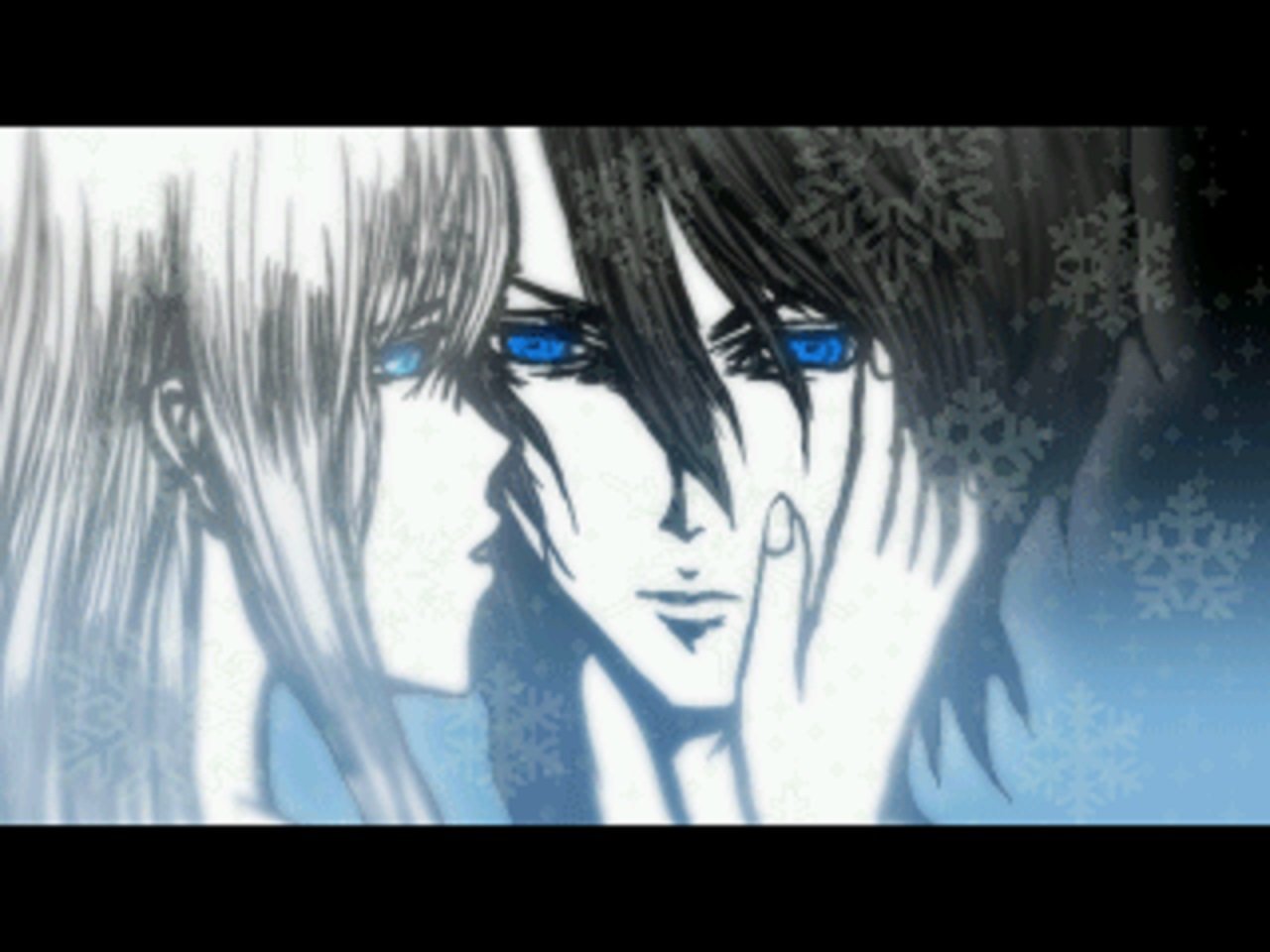 This game contains full voice recording throughout.
The atmosphere of the world portrayed in the game is cold and ephemeral, but the singsong voices and the wild depictions in the battle scenes serve to heat the story up greatly.
Enjoy all the beauty, sadness, and excitement this tale has to offer.